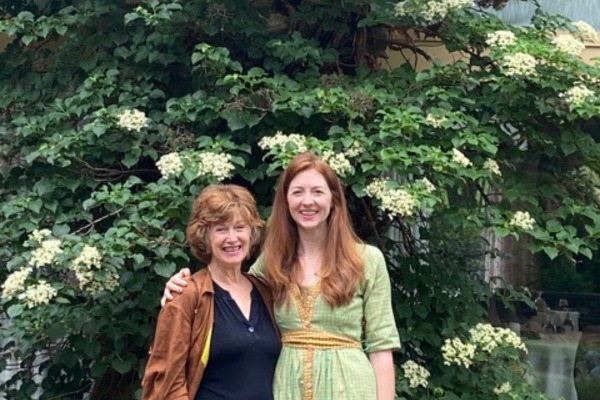 Garden & Gun Senior Editor CJ Lotz attended the Restoring Southern Gardens and Landscapes Conference in Old Salem in 2017. That weekend visit made her want to write about the wealth of public gardens available to visitors in Winston-Salem, North Carolina. Garden & Gun usually covers private gardens, but Lotz wanted to highlight public gardens as a creative way to cover travel in the South for garden lovers. During the pandemic, it worked out well to bring her mom Janice for some outdoor time together. Her mom, who studied in the Agricultural School at the University of Florida, had only been to the mountains of North Carolina, not the Piedmont. She delighted in asking lots of questions and celebrating all the green thumbs who are making Winston-Salem a more beautiful place.

CJ Lotz grew up in Eureka, Missouri, and now lives in Charleston, South Carolina. She travels around the South in her role as senior editor at Garden & Gun, where she has worked since 2013. 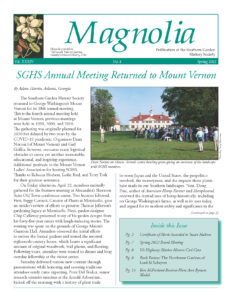 BASTILLE DAY 🌱 “On bastille day we are remind