An annual meeting is held each spring in a different location in the South for the purposes of studying the garden and landscape history of that area, creating further interest in garden history and restoration in the area, and stimulating interchange of information and ideas among members. Membership in the Southern Garden History Society is required to register for the meeting.

Previous meetings have been held in the following locations; click on the location name to view the program. (The program from 2001 is missing.) 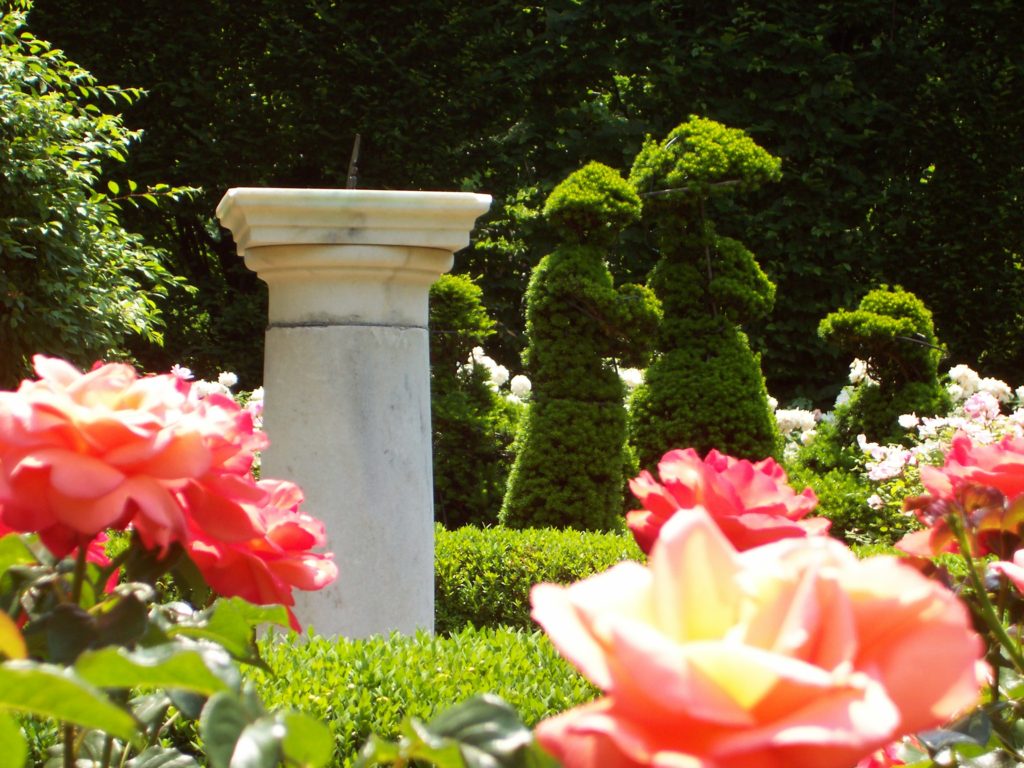