Our Summer 2020 Magnolia lead article closely examines one of the most interesting Southern historic landscape undertakings of recent years. “In Stratford Hall: An Early Garden Restoration Revisited” Will Rieley, PLA details a project that concluded with returning a significant section of a Colonial Revival garden to a well-informed eighteenth-century configuration. The setting was the Lee family home, Stratford Hall, in Westmoreland County, Virginia, and the site was the dwelling’s East Garden. Following archaeological investigation of the early 1930s, landscape architect Morley Jeffers Williams produced a plan accepted by the project’s financial backers, the Garden Club of Virginia, and Stratford Hall’s new owners, the Robert E. Lee Memorial Foundation. (Now the Robert E. Lee Memorial Association, RELMA.) Curiously, the Williams plan ignored many of the archaeological findings, along with facts known even then about plantation garden plantings. Mr. Rieley, who serves as landscape architect for the Garden Club of Virginia, led a team charged with using early archaeological findings, confirmed in 2013 by Dennis Pogue, PhD, as guideposts for restoration. As Magnolia readers will learn, those discoveries in the ground were greatly supplemented by an eighteenth-century garden plan found in the Thomas Jefferson Papers housed at the Massachusetts Historical Society. Through detailed study, analysis, and interpretation this document (dubbed the “Mystery Plan”) was found to bear important similarities to the early garden at Stratford. Additionally, scholarly studies and publications of recent decades were crucial tools in crafting the final plan and planting scheme.

Magnolia’s editors, along with Mr. Rieley, believe readers will appreciate an opportunity to view via the SGHS website certain illustrations included in the print article. Thus, they can enlarge these key images to gain an even higher appreciation of their significance to the Stratford Hall project. As well, Mr. Rieley has provided images connected to the Stratford Hall East Garden and his recent work there that, because of space limitations, were not included in the Summer 2020 Magnolia. We feel the captions for each image will provide sufficient information for the website visitor to grasp their significance, especially if used in conjunction with print copies of the article. 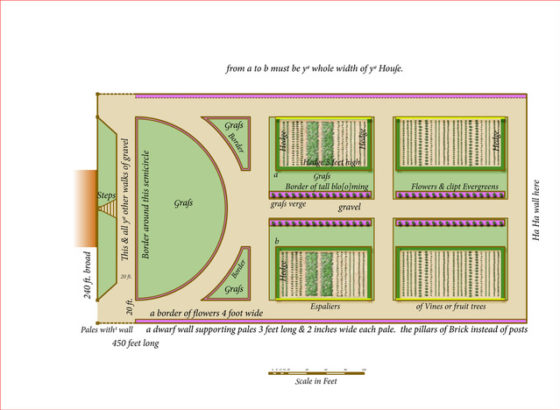 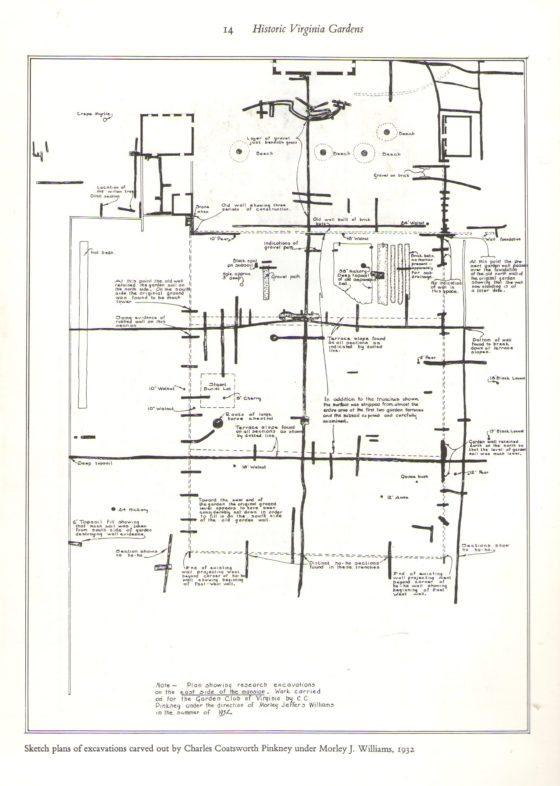 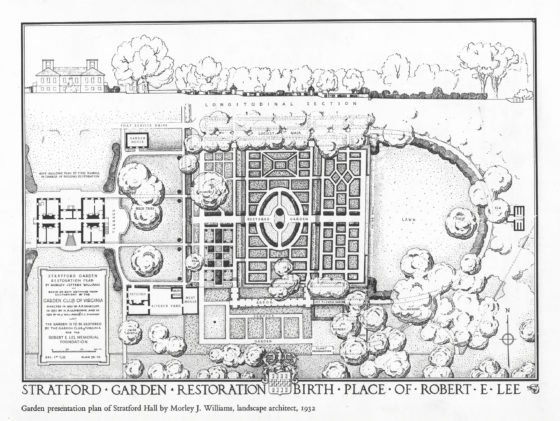 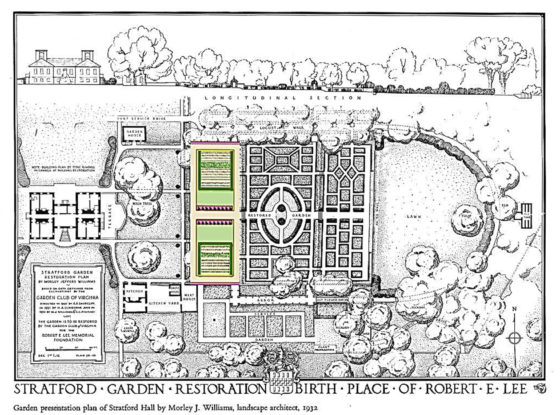 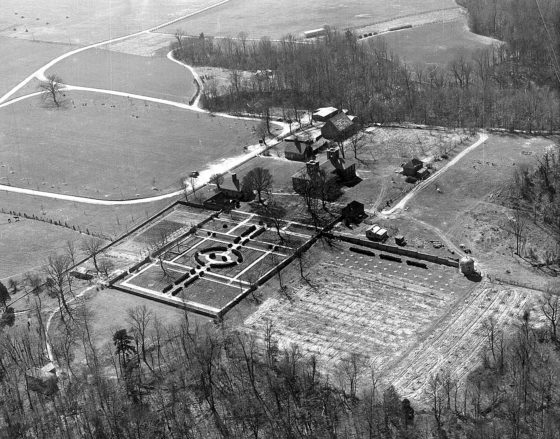 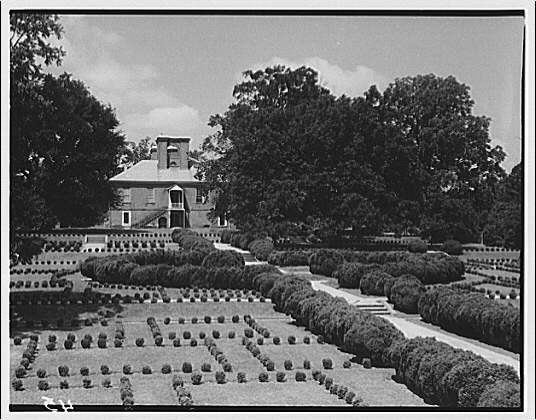 In December 2014, before the recent work at Stratford was begun, Tommy Jordan from the Center for Geospatial Research at the University of Georgia flew a drone over Stratford to create an aerial video montage. Tommy’s work, which was In collaboration with Cari Goetcheus and the UGA Cultural Landscape Laboratory, illustrates the relationships between the Great House, East and West Gardens, outbuildings and garden structures, areas of lawn to the south, and forested areas to the north. Portions of the flight follow the Potomac shoreline and hover above the Grist Mill and cliffs. Tommy, who is also a musician and president of the Athens’ Folk Music and Dance Society, added music to accompany the flight.

*Note: Any reproduction of the images is subject to the written approval of Will Rieley, and/or copyright holder.