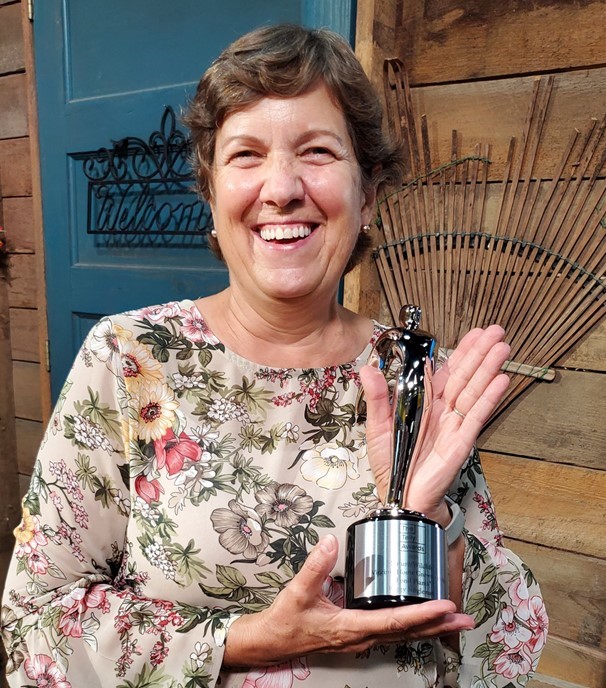 The winners included host and SGHS board member Peggy Singlemann, Director of Park Operations and Horticulture at Maymont, and the show’s entire production team. The Telly Awards honor excellence in video and television across all screens. Established in 1979, The Telly Awards receives over 12,000 entries from all 50 states and 5 continents. “Virginia Home Grown,” an original VPM series, is now finishing its 20th season. Watch the award-winning segment here: