Featured image courtesy of Susan Haltom Visitors to the Events page now have access to three publications that reflect the high quality of the RSGL conference, … Read More

The South Carolina Conservation Bank and the Rosemont Preservation Society have announced an expansion of the land area preserved at the site of Rosemont Plantation in Waterloo, SC. The purchase of several parcels near Lake Greenwood brings the total acreage to 133. At its peak, Rosemont Plantation encompassed around 2,000 acres. Dating to 1790, the manor house was described as a two-and-one-half-story, three-bay, frame and weatherboard, Federal-style house set on a brick foundation. Unfortunately, it was destroyed by fire in 1930, although a few brick ruins and footprints of the garden are still visible along with various ornamental trees and shrubs. 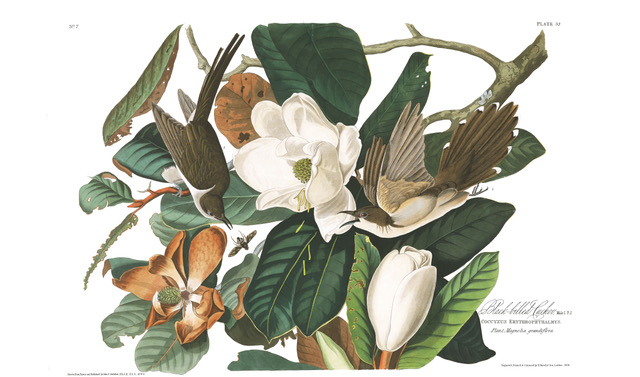 Two hundred years ago in the summer of 1821, John James Audubon arrived in what is now St. Francisville, Louisiana, to work as a teacher for … Read More